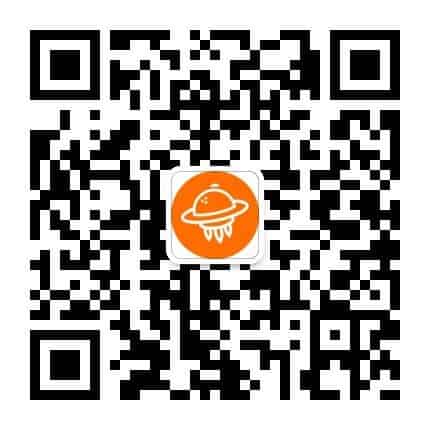 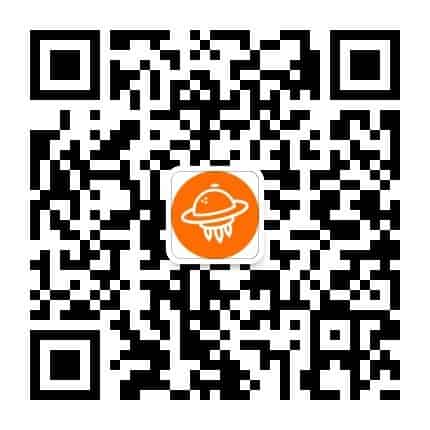 On the brink of the ever-dramatic technological revolution, Hello, Future! examines how innovation in technology is penetrating through our education systems worldwide and explores the path to educating the next generation for the digital age through the eyes of five families as they embark
on an exciting journey and they discover new and exciting opportunities for their children’s educational path.

As the world’s first docuseries to take a close look at blockchain technology and its social implications, the team traveled to 10 different countries and interviewed over a hundred thought
leaders, entrepreneurs, and developers.

NEXT: Blockchain has been released on Amazon and was also selected as one of the 5 finalists for best documentary project at Cannes 2018
MIPDoc.

Startups made in the USA

Just having wrapped up its 5th season, the series features behind-the-scenes stories of entrepreneurs and their innovations.

With the CEOs and other thought leaders at 100 companies having told the story of what sparked the idea that led to their success and how that idea turned into a thriving enterprise, many of them part of today’s long list of digital “household name” , the series has, to date, accumulated more than 150 million views online.

This daily vlog covers tough and trending financial topics without the lecturing tone often found in similar productions. Viewers can look forward to clear, easy-to-understand explanations of the latest financial news alongside other fascinating and timely information.

Jointly produced with Chinese internet giant Tencent, this in-depth docuseries examines the latest trending topics, with some of the most recent and widely-listened-to episodes covering such hot topic as gun control, food safety and the US presidential election.
Watch Now

A mini docuseries investigates some of the pressing issues of the day from a unique perspective, with some of the most recent segments focusing on air pollution, organic food and the healthcare system.
Watch Now

In partnership with Ximalaya FM, this podcast focuses on helping you lead a wealthier life by getting an inside peek into the reading lists of the world’s top billionaires. This is a must listen-to podcast for anyone who is ready to move beyond whatever limitations that may have set upon themselves and transform his or her own  “status quo”.

OX3 TV Production LLC is an international media company with offices in New York City and Beijing. Our mission is to enlighten global audiences on how technology will impact the world and humanity through documentaries. 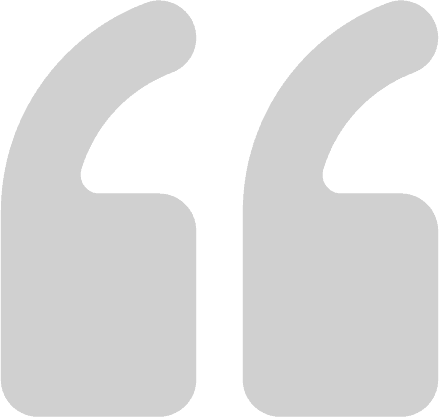 The future is not a destination but what we are creating” 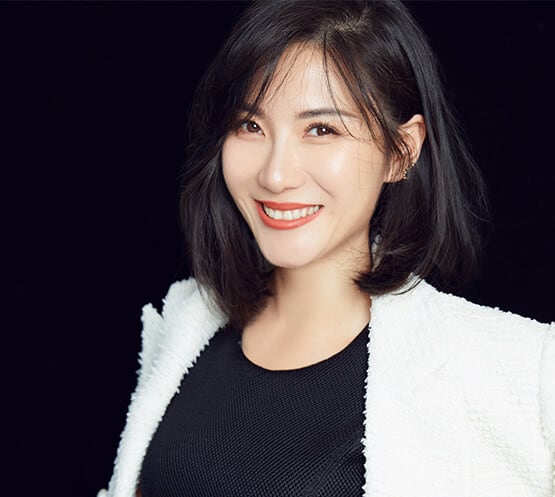 Bianca, more well known in China as “Yijia”, is also a seasoned journalist and presenter for Reuters TV in the Asian market.

She appears in prime time on China’s most prominent business channel, CCTV Business, as a financial commentator, reporting daily on the world’s financial markets to a consistent audience of 700 million. With a loyal following among Chinese viewers, Bianca is a well-known celebrity in the country’s financial circles, in particular, due to her insightful analysis coupled with in-depth reporting on the financial, tech and business issues of the day.